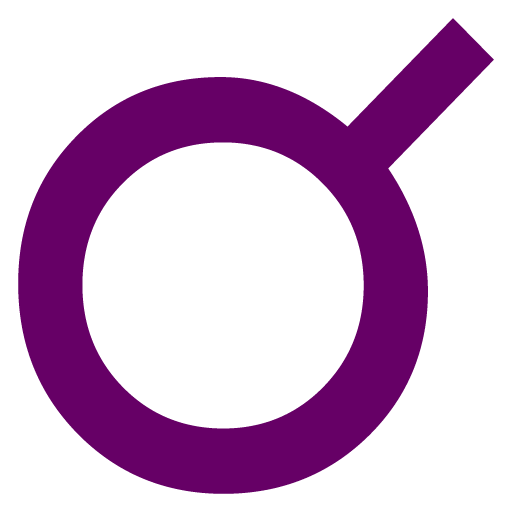 A conjunction between two planets in an astrological chart is when the planets sit so closely together -- within ten degrees of one another -- that they're almost on top of each other, intensifying each other's energy in a big way.

Conjunctions are considered a hard aspect, because of that intensity; whether the interaction between the two planets is positive or negative, it's powerful!

It depends on the two planets involved whether their relationship will be beneficial or challenging in your life. Beneficial conjunctions occur between the planets whose energy is normally positive or playful, such as the Sun, Moon, Mercury, Venus and Jupiter. But challenges can occur when you throw a planet into the mix whose energy is restrictive, like Saturn's; confusing, like Neptune's; or apt to boil over at any moment, like that of Mars, Uranus or Pluto.

Conjunctions are all about beginnings -- the creation of something new by merging two different energies. If two 'friendly' planets come together, such as Venus and Jupiter, a happy combination of their two energies results. For example, the love planet, Venus, conjunct Jupiter, planet of luck, would create a real emphasis on pleasure, affection and expansiveness.

But if two planets come together that have opposing energies, such as Mars and Saturn, the results can be positive...or they can turn troublesome. In this case, either Saturn will have a focusing effect on Mars's ebullient energy, or Mars will shove against Saturn's restrictive influence like an unruly teenager against overly strict parents!

Chartwheel example of a conjunction: