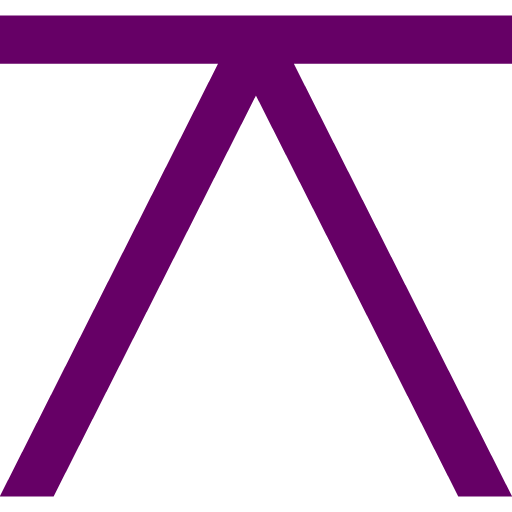 A quincunx occurs in an astrological chart when two planets are one hundred fifty degrees apart. Quincunxes are hard aspects, bringing a challenging influence to your life.

But unlike squares and oppositions, which present challenges but also opportunities for growth, quincunxes can signify just the challenge, with little chance of growth or eventually finding common ground.

This is because a lack of common ground is what defines a quincunx. This is a relationship between two planets that signifies little or no relationship at all; the different energies just don't know how to mix, much less understand each other.

That's why quincunxes can take a while to manifest their difficult effects; because this aspect is all about misunderstandings and misread signals, it can mean that you think things are moving along just fine when really, there's a major obstacle in the way.

No wonder it's so hard to learn from a quincunx! When there are quincunxes in a chart drawn between two people -- such as a couple in a romantic relationship -- it doesn't have to be a deal breaker for the relationship, although it can amount to one.

But the couple can also decide that, if they can't learn to get along in that particular area, they can at least agree to disagree, or compromise. It's possible to work around a quincunx as long as you're willing to make sacrifices -- usually giving up the possibility of perfection, which is a far-fetched concept in the first place.

Here's an example of a quincunx in a chartwheel: